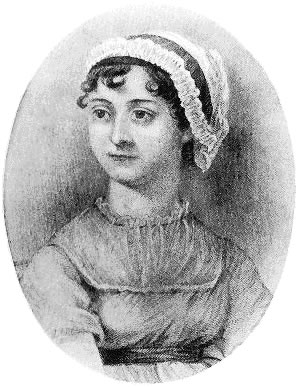 Jane Austen (1775 – 1817) was an English novelist. Her insights into women's lives and her mastery of form and irony have made her one of the most noted and influential novelists of her era despite being only moderately successful during her lifetime.

Austen's work is today considered an important part of the English literary canon and is the subject of a massive body of scholarly and critical work. The novels are also widely read in a non-academic setting, simply for pleasure.

Since her death, Austen's unfinished novels and minor works, including her Juvenilia (written in three notebook volumes between 1787 and 1793), have been published. Her major works have never been out of print.