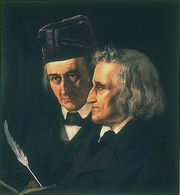 At some time these stories will be read by Your Teacher online.